Drink your coffee like this to promote weight loss

If you are a coffee fanatic, then this new study will give you more reasons to stick to your cup of joe forever! Yes, according to a recent study now drinking a cup of coffee prior to workout can help in losing weight effectively and accelerate the fat burning process. Here’s all you need to know about this interesting study. 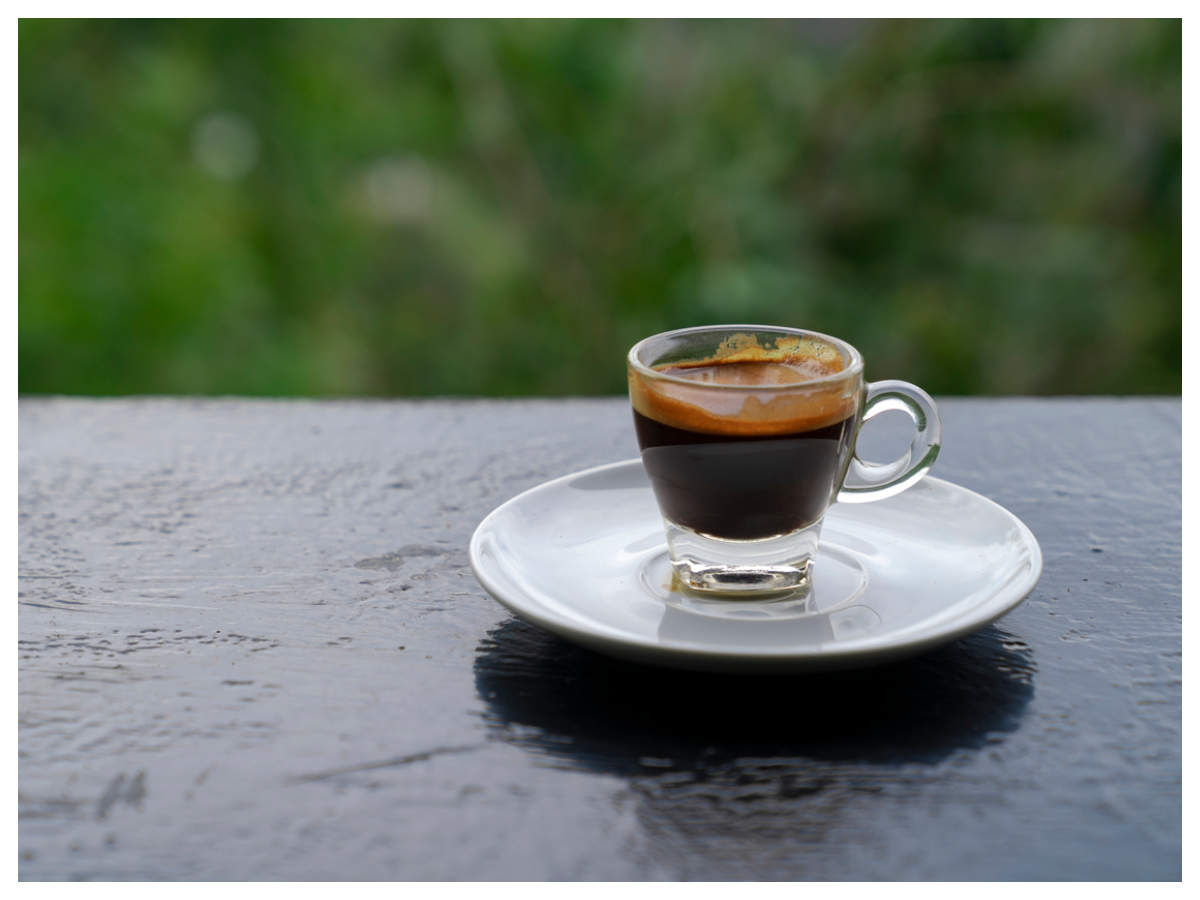 The findings of the study were published in the Journal of the International Society of Sports Nutrition. Scientists from the Department of Physiology of the University of Granada (UGR) have shown that caffeine (about 3 mg/kg, the equivalent of a strong coffee) taken half an hour before aerobic exercise significantly increased the rate of fat-burning. They also found that if the exercise is performed in the afternoon, the effects of the caffeine are more marked than in the morning.

In their study, the researchers aimed to determine whether caffeine–one of the most commonly-consumed ergogenic substances in the world to improve sports performance–actually does increase oxidation or “burning” of fat during exercise. 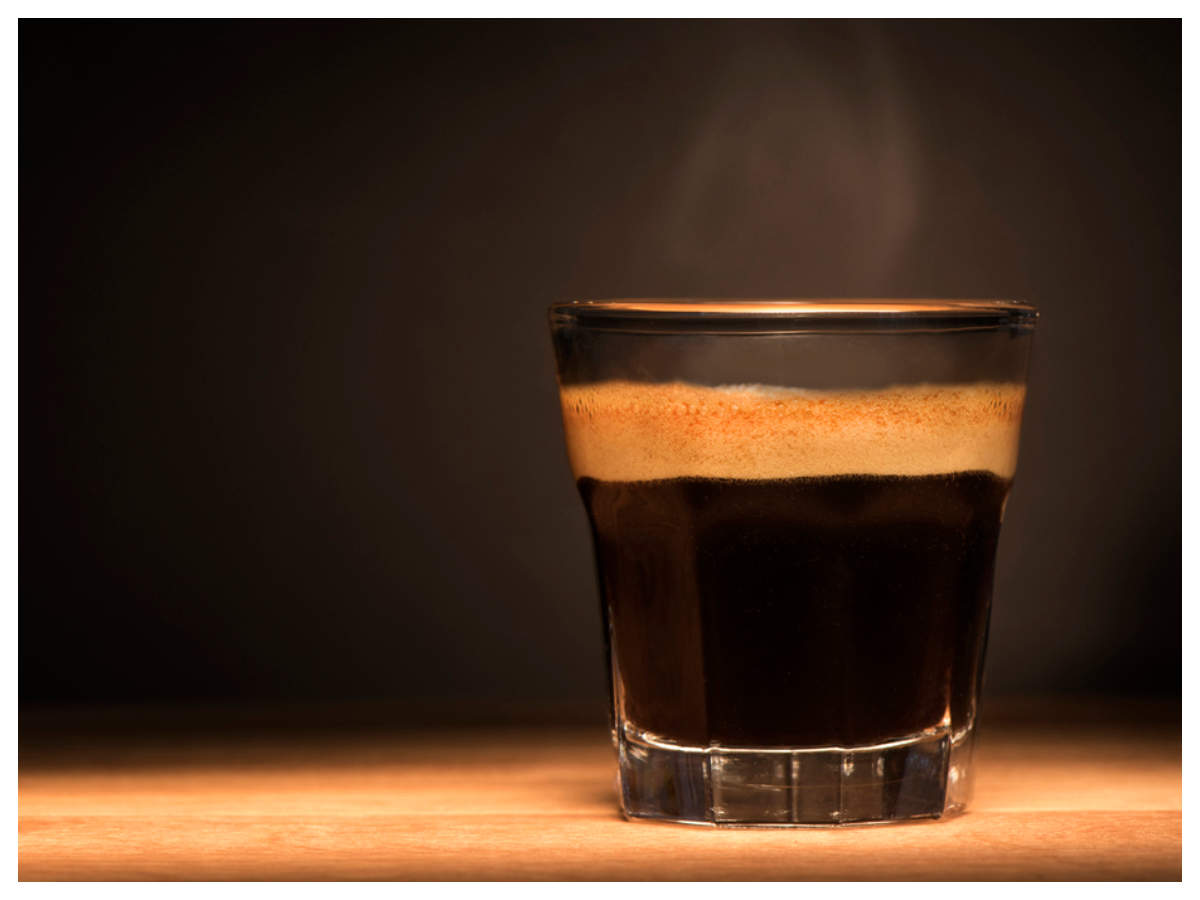 Despite the fact that its consumption in the form of supplements is very common, the scientific evidence for its beneficial claims is scarce.

“The recommendation to exercise on an empty stomach in the morning to increase fat oxidation is commonplace. However, this recommendation may be lacking a scientific basis, as it is unknown whether this increase is due to exercising in the morning or due to going without food for a longer period of time,” explained the lead author of this research, Francisco Jose Amaro-Gahete of the UGR’s Department of Physiology.

A total of 15 men (mean age, 32) participated in the research, completing an exercise test four times at seven-day intervals. Subjects ingested 3 mg/kg of caffeine or a placebo at 8 am and 5 pm (each subject completed the tests in all four conditions in random order).

The conditions prior to each exercise test (hours elapsed since last meal, physical exercise, or consumption of stimulant substances) were strictly standardised, and fat oxidation during exercise was calculated accordingly.

“The results of our study showed that acute caffeine ingestion 30 minutes before performing an aerobic exercise test increased maximum fat oxidation during exercise regardless of the time of day,” explained Francisco J. Amaro. 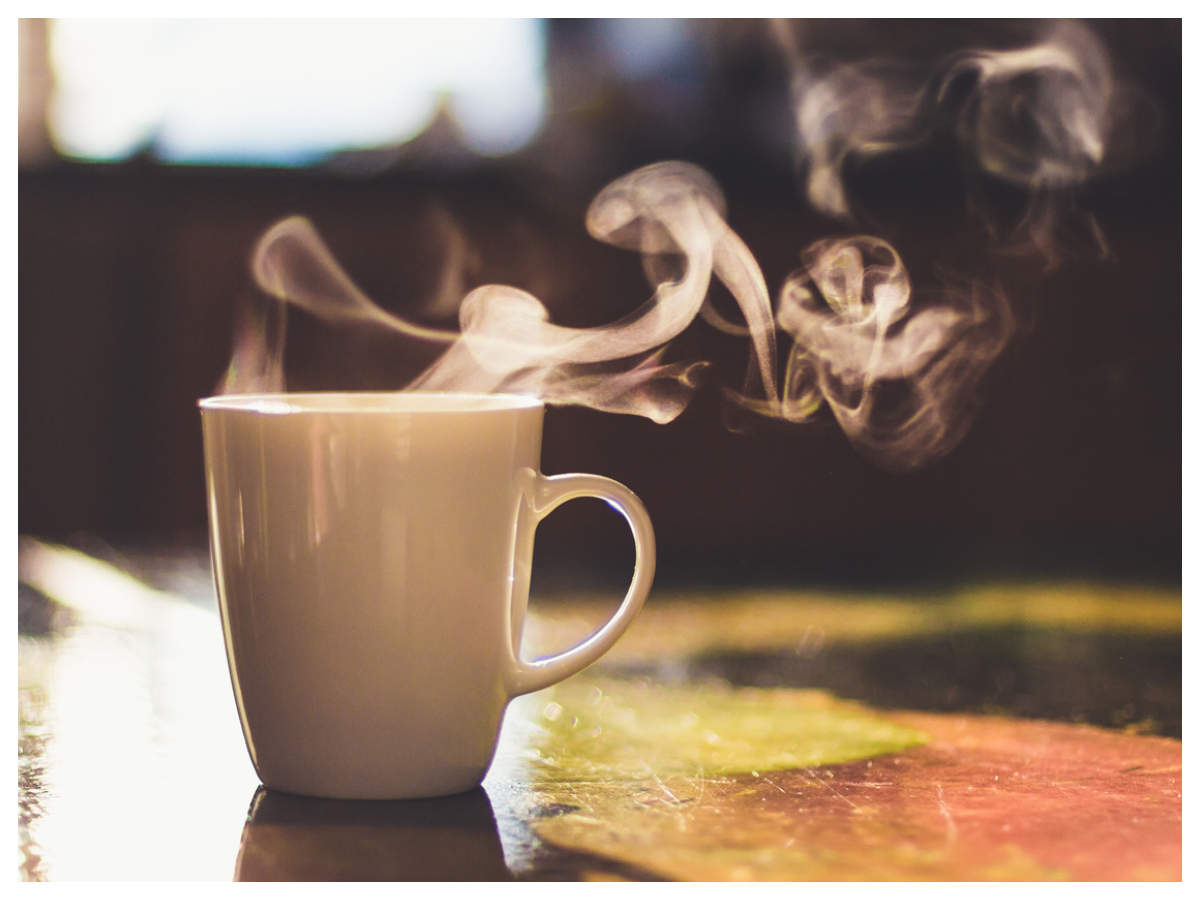 The existence of a diurnal variation in fat oxidation during exercise was confirmed, the values being higher in the afternoon than in the morning for equal hours of fasting.

These results also showed that caffeine increased fat oxidation during morning exercise in a similar way to that observed without caffeine intake in the afternoon.

In summary, the findings of this study suggested that the combination of acute caffeine intake and aerobic exercise performed at moderate intensity in the afternoon provides the optimal scenario for people seeking to increase fat-burning during physical exercise.