A Historic Brownstone Bath Remodel Stays True to Its Roots


On-trend? No. On point? Absolutely. Project: Bring a vintage pink-and-black bathroom into modern-day while keeping it classic.

Before: For Peggy and Jack, renovating the master bath in their circa late-1800s brownstone in Boerum Hill, Brooklyn, was an easy decision: they had leaks in the bathroom that couldn’t be ignored anymore. They were nearing the end of their twins’, Cayley and Sam, college careers so they could refocus their financial commitments. The outdated pink-and-black tile and the oddly-placed shower also contributed to the necessary overhaul. They wanted to modernize their Brooklyn bathroom, but not load it with trendy design statements that’d be “out” in a few years. 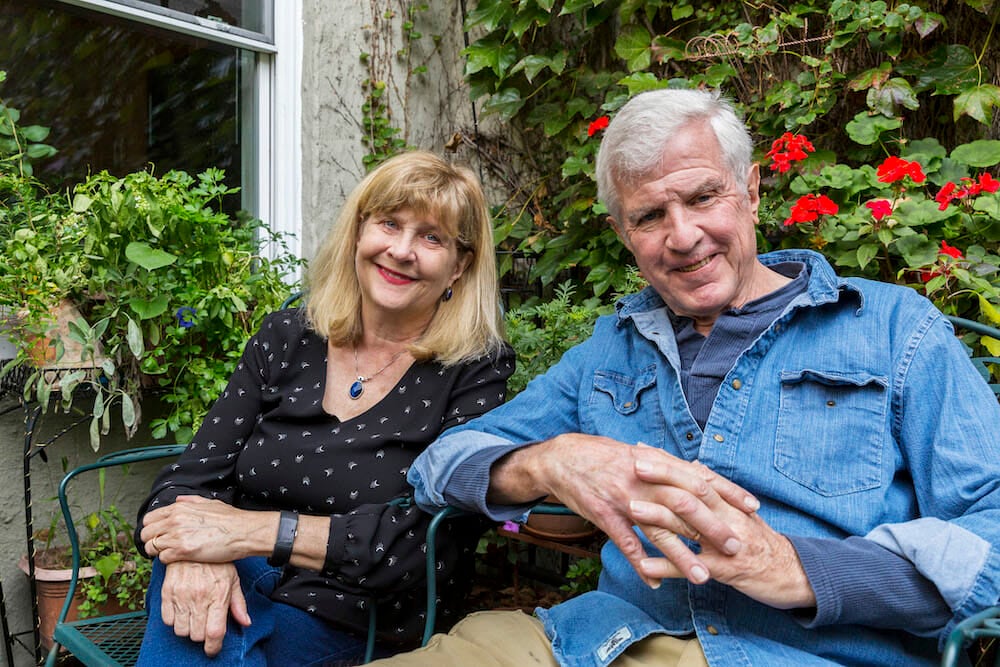 Their brownstone is configured as an owner-occupied triplex and basement rental unit—and they have grand plans for the historic building in the future. “ We have a multigenerational plan for living in our house, so we aren’t concerned about short-term resale maximization,” says Peggy. “We wanted to stay true to the spirit and look of the classic brownstone style, but update the bathroom with a water-efficient toilet and fixtures.” After: “The idea was to have this renovation be fine for decades,” says Peggy. “We wanted something classic, electrical and plumbing up to code, and environmentally friendly but that would respect the aesthetic of our centenarian house.” Installing safety compliant features like easy tub access, grab bars, and non-slip flooring was also a priority. They originally planned to move the tub under the window, which had been done with their kids’ bathroom a few years ago.  “We like to take baths, and were motivated to expand floor space and have the window view when soaking,” said Peggy. “However, we realized that also meant we couldn’t have grab bars on a  window wall.”

Their Sweeten contractor referred them to a designer, who then consulted on the space’s layout. The designer suggested leaving the tub in place and moving the toilet to make more space for a larger vanity. Good advice! The end result of the renovation is undeniable: “It’s clean, fresh, serene…and has no leaks!” The couple also used six inches of space behind the shower wall for building in double storage niches.

Bonus: They repurposed their hallway mirror for their bathroom, since it had the vintage feel they wanted.

Sweeten handpicks the best general contractors to match each project’s location, budget, and scope, helping until project completion. Follow the blog, Sweeten Stories, for renovation ideas and inspiration and when you’re ready to renovate, start your renovation.