What Makes A National Home?

The national home is one of the oldest architectural styles that originated in the United States, yet we still see these homes – and their descendant styles – being built today. If you’ve ever wondered what it is that made this style stand the test of time, you’ve come to the right place. This post will take a deeper look at national-style homes. Read on below to find out what this type of architecture is all about. 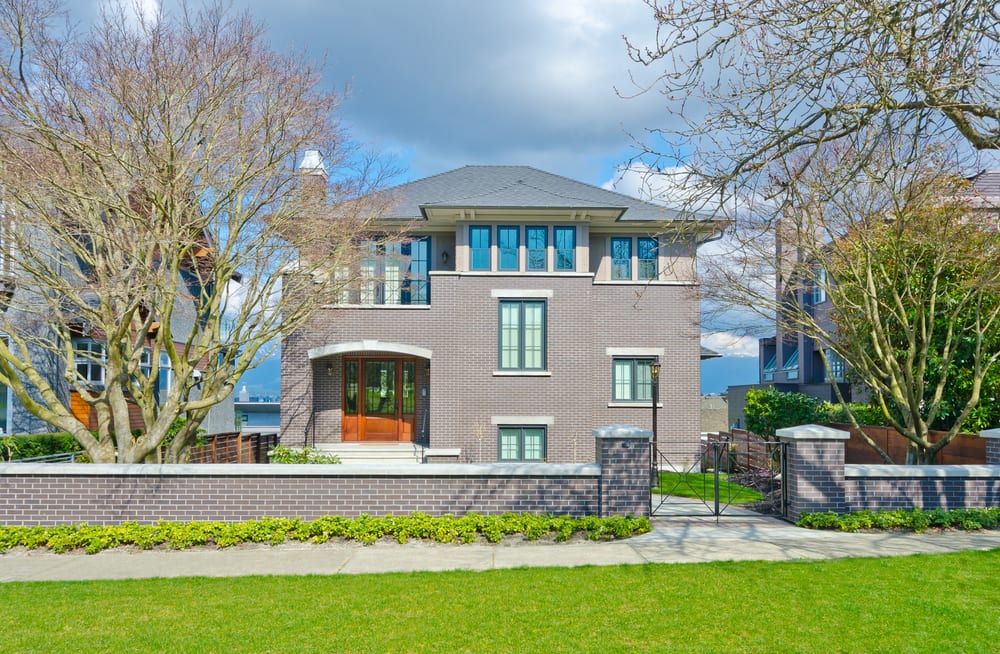 National-style homes date back to the first settlers. Image: Romakoma/Shutterstock

History of the national home

National homes are perhaps the earliest style of architecture to be born in North America. Early settlers mixed the structure of a traditional English home with some aspects of Native American design. The narrow profile of a national home, with steeply-angled roofing, is similar to teepee and lean-to construction and was better suited for withstanding harsh New England winters.

However, this style got its name because, with the advent of the railroad, it eventually spread beyond New England to all areas of the country. Each region was then able to put its own spin on the style. For example, Midwestern versions typically have two stories while Southern ones typically feature a large veranda.

It’s thought that national-style homes are the predecessor of many of the more common architectural styles that we see today, especially Colonial and Federal homes. 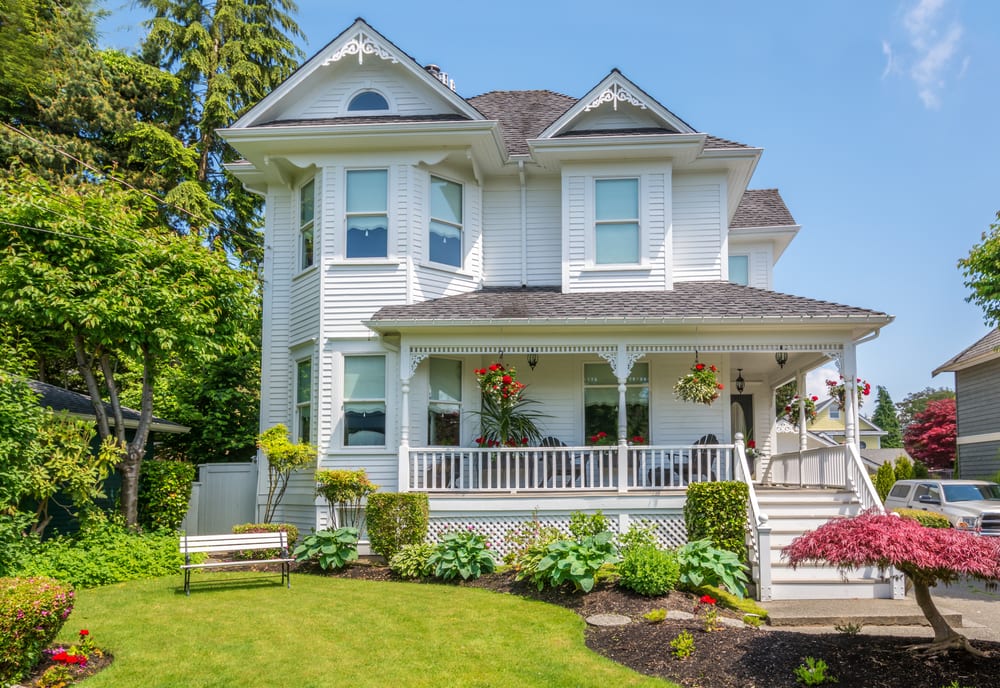 There are three subtypes of national homes. Image: Ppa/ Shutterstock

With all that expansion, it’s only natural that there are a few distinct subtypes of national-style homes. We’ve listed the three most common below:

The hall-and-parlor house is the earliest configuration of national homes. The homes were made up of two rooms, which stood side-by-side with a wall dividing them. The larger of the two rooms was the “hall,” or main living space. It took up about two-thirds of the house and was where the family spent most of their time. The remaining third was the “parlor,” or sleeping quarters. It was usually to the back of the house and a little more private.

The I-house is similar in construction to the hall-and-parlor house in that it is two rooms wide and one room deep. This time, however, the home is two stories tall. Additionally, in more modern versions, there is a separate rear wing for the kitchen. These homes received their name in the 1930s when Fred Kniffen, a cultural geographer, remarked that they were common in rural farm areas of Indiana, Illinois and Iowa – all states beginning with the letter I.

The term “massed house” refers to national homes that are more than two rooms deep. This type of home also typically has a large gable on one side and a shed-roofed porch. 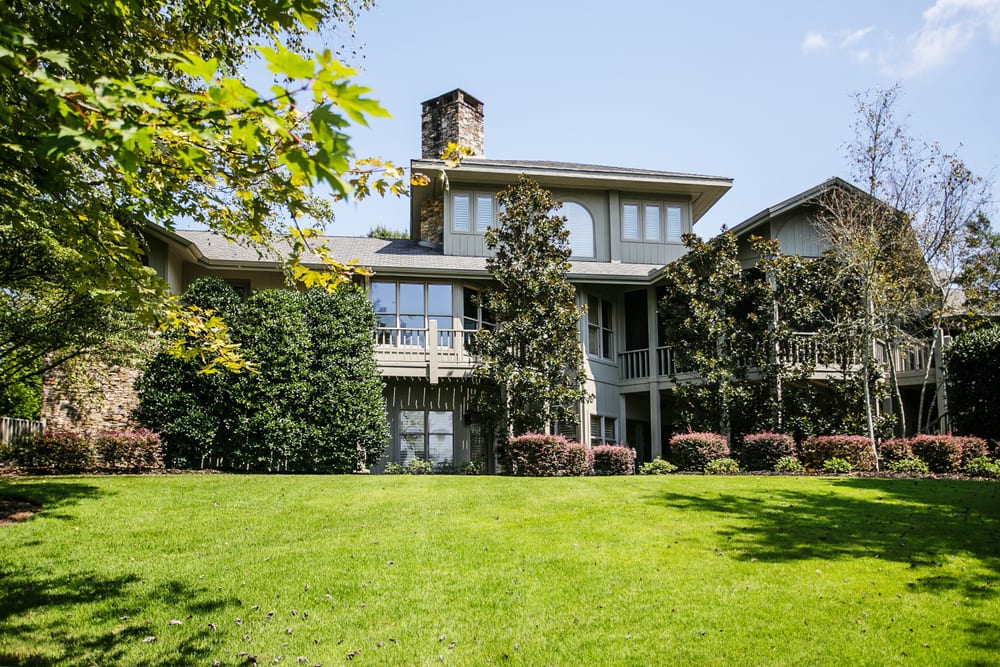 Defining characteristics of the national home

Despite the differences in floorplans and regionality, there are some distinct characteristics that tie all national-style homes together. They are as follows: